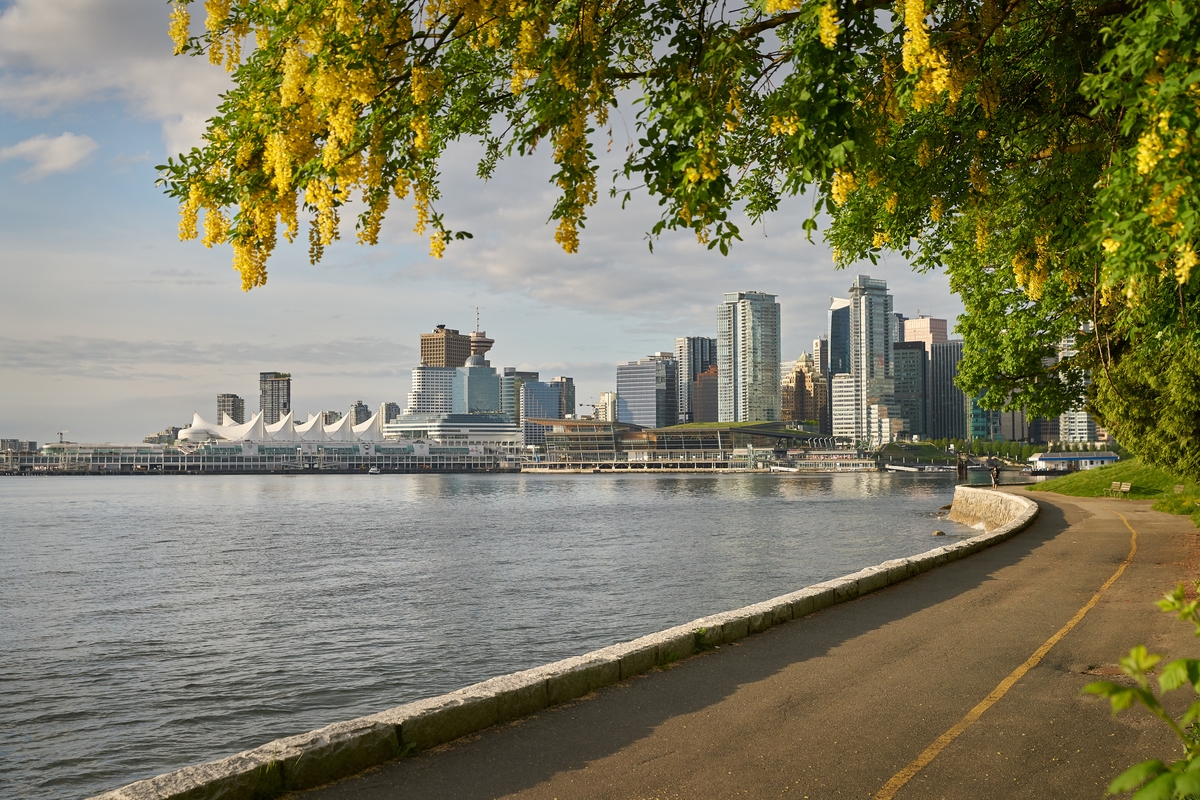 The British Columbia Provincial Nominee Program issued a total of 35 invitations to apply for a provincial nomination to eligible skilled workers and graduates through its Tech Pilot on March 12.

BC PNP’s Tech Pilot issues invitations on a regular basis to eligible foreign workers with a valid job offer (at least one year, or 365 days in length) in one of the pilot’s 29 key occupations. The job offer must have at least 120 days remaining at the time of applying.

Express Entry BC (EEBC) and Skills Immigration candidates in the Skilled Worker and International Graduate categories were invited in the latest Tech Pilot draw at scores of 89 and 97, respectively. All candidates invited in this draw had to first register with the BC PNP’s Skills Immigration Registration System (SIRS) to be considered for an invitation through the Tech Pilot.

If nominated, Express Entry BC candidates who obtain a provincial nomination from British Columbia are awarded an additional 600 points under the federal government’s Express Entry Comprehensive Ranking System (CRS) score.

The BC PNP Tech Pilot is designed to help employers address talent needs by providing a fast-tracked, permanent immigration pathway for in-demand foreign workers and international students. Learn more about the BC PNP Tech Pilot.